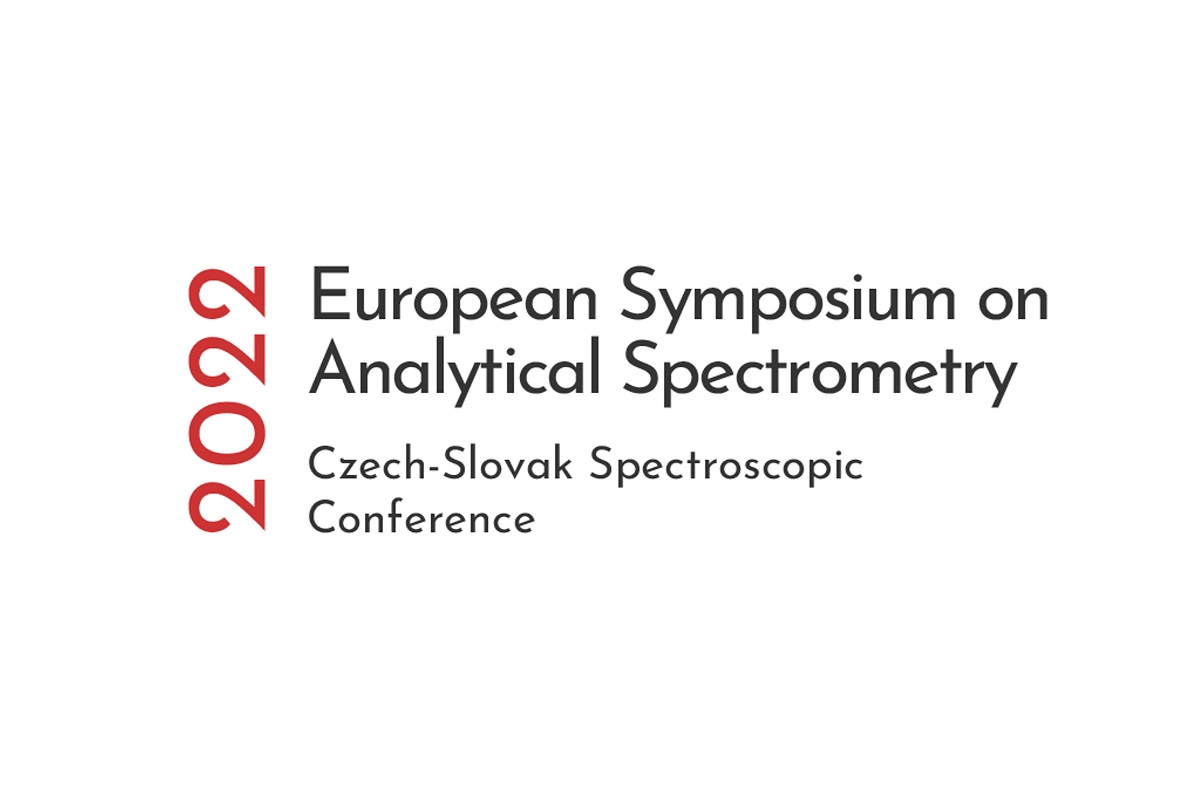 is the international joint scientific meeting to share recent developments, exchange ideas, explore new directions and initiate a possible collaboration in the analytical spectrometry area. Leading scientists and researchers will be invited to present their most up-to-date results at this conference, to exchange exciting ideas and experiences as well as look into future development. The aim of this joint meeting is to bring together experts from universities, academia, official centers, various laboratories, and industry on a world-wide scale, to summarize the current progress in various areas of spectroscopy and the trends in the applications such as chemical, environmental, geological, biological, food, pharmaceutical and industrial materials and to stimulate contacts and mutual exchange of experiences and ideas.

In the last few years, atomic spectrometry methods have become part of complex analytical tools that go beyond the traditional concept of elemental analysis. This trend has been triggered in recent decades by speciation analysis, based on a combination of separation methods and spectrometric detection systems. It is now becoming common to combine several spectrometric and microscopic methods for imaging purposes such as multimodal imaging. Thus, it is practically impossible to develop, apply and describe one method in isolation, without reference to other information of molecular spectrometry methods, be it mass spectrometry, fluorescence microscopy, Raman spectroscopy and others. From this point of view, it still makes no sense to define the spectroscopic conference as a symposium of atomic spectrometry. That is why we changed the European Symposium on Atomic Spectrometry to the European Symposium on Analytical Spectrometry this year. The organizers believe that the ESAS conceived in this way is both compatible with the Czech-Slovak Spectroscopic Conference and will expand the possibilities of participation of spectroscopists who deal with both atomic and molecular spectrometry methods and their combination.

European Symposium on Atomic Spectrometry (ESAS) was launched in September 2008 in Weimar, Germany, by merging two important scientific events with a long tradition in the field of atomic spectrometry, namely:

‌
Other projects
Follow us
More information
WebinarsAbout usContact usTerms of use